Featured Artists of the Month

Entrants get a chance to be featured on our website. Enter now and have a chance to get featured. 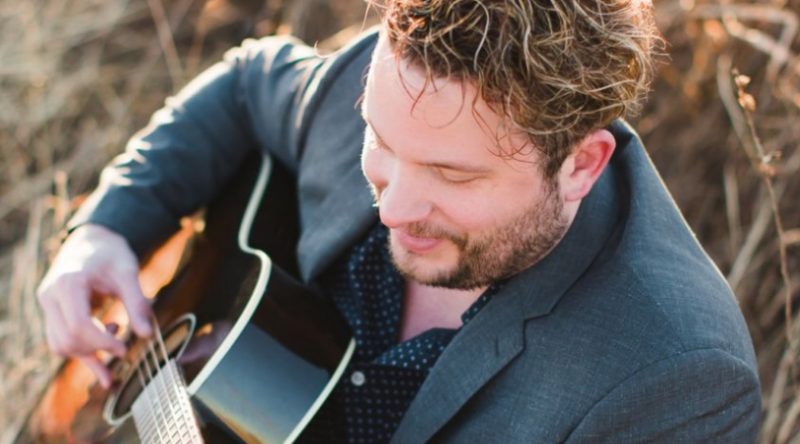 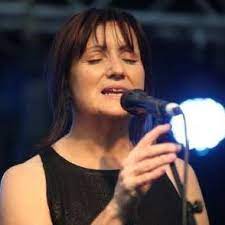 Éilís Kennedy was born and raised in the heart of West Kerry, Ireland. Éilís plays whistle and Irish flute and is a fluent Gaelic speaker. Her three solo albums have featured William Coulter on guitar and they have worked together on music projects and tours, most recently with violinist Edwin Huizinga. Her latest solo album Westward was released to critical acclaim in December 2016 and led to Eílís being awarded Live Ireland’s Female Vocalist of the Year 2018. Her songs have been featured on several NPR radio stations in United States and Canada. Eilís won runner-up Female Artist award at the recent 17th Annual IAMA with her song “Petticoat Whalers”.
https://eiliskennedymusic.com 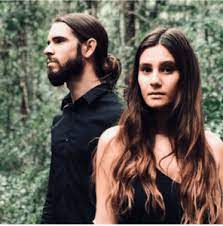 Leaving Lennox is an Australian duo, who moved across the world, to Nashville Tennessee. They received a finalist award at the recent 17th Annual IAMA with “Not Ready (To Leave Just Yet)”
https://www.leavinglennox.com/

Want to be featured here? 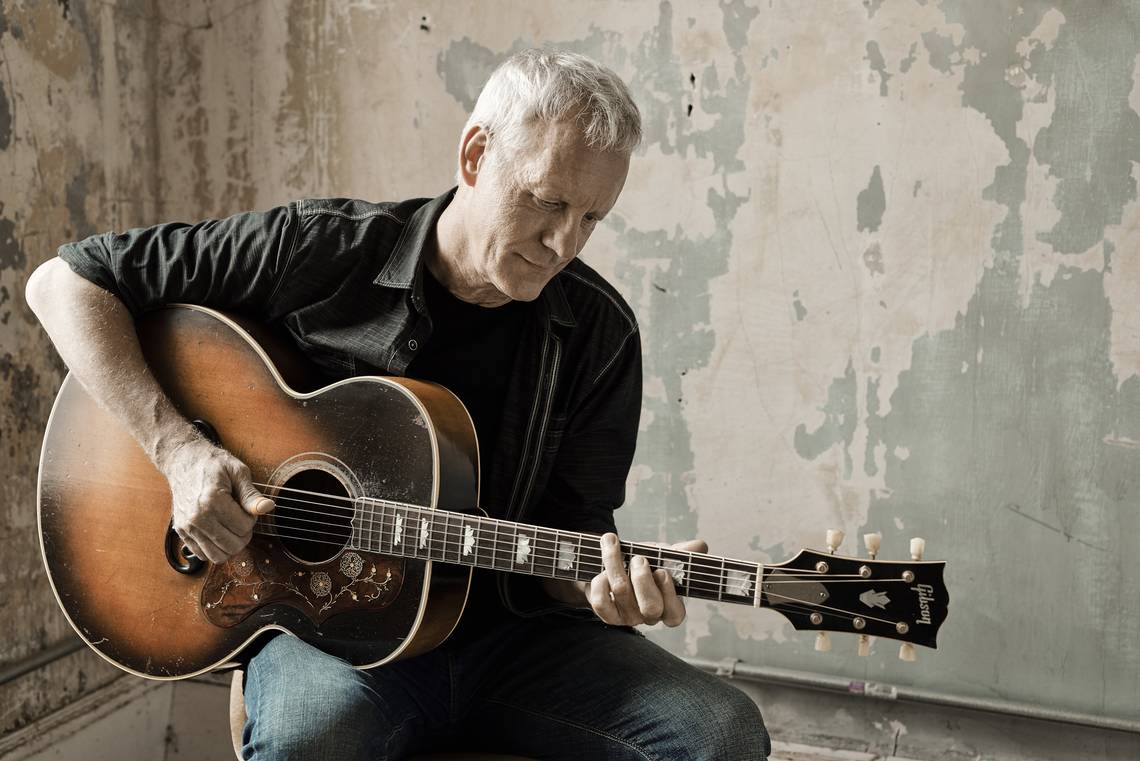